Today in the coexistence of our increasingly multi-ethnic societies, it is important to open ourselves to pluralism not only theoretically but above all existentially. This does not involve the loss of our values, beliefs or lifestyles, but rather an understanding of their relativity. Indeed it is not a question of a-priori universals, but of answers to problems arising in specific historical, cultural, linguistic contexts. Panikkar argues that it is reality itself, in its deep structure, to be pluralistic and that it is a terrible violence to try to impose a single thought, a single religion, or economy, all over the world. (ie Biblical Tower of Babel) as we are in fact doing with our “globalization”, that intends to export our Western pattern everywhere. So our monistic as well as dualistic systems must be overcome on behalf of “a-dualistic patterns” that seem to constitute the most appropriate answer to the complexity of our time. 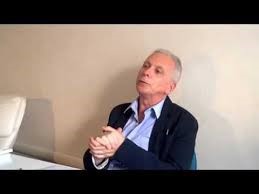