Gender, Power, Hierarchy: A Practical Exploration of the Limitations of Intercultural Training Concepts

Some aspects which may seriously affect the success of practical international communication have rarely been addressed in intercultural training courses in the past, among them questions relating to GENDER. In view of the growing number of intercultural partnerships, both organisational and personal, this seems particularly relevant. What do we need to know, what do we need to prepare for, and what should we be able to say and do in intercultural encounters affected by diverse culture-based gender-roles? Similarly, HIERARCHY, POWER and differences in power may have important effects on the success of international/intercultural encounters. This is, again, an aspect which has been largely neglected so far. How can power be expressed in different cultures? What do learners need to be able to recognise, to say and to do? We will present research findings and suggest ways of dealing with these in teaching and training contexts. 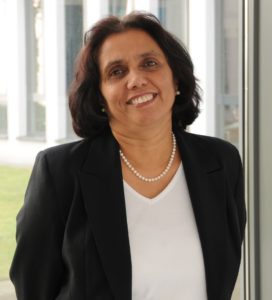 Judith Mader has worked in many areas of English Language Teaching. She is Head of Languages at the Frankfurt School of Finance and Management, and Advisor at elc-European Language Competence, Frankfurt & Saarbrücken. She has published widely and, with Rudi Camerer, co-authored Intercultural Competence in Business English (Cornelsen 2012).

Rudi Camerer has worked in adult education and language testing for many years and is at present Director of a language and intercultural consultancy, elc-European Language Competence, Frankfurt & Saarbrücken. He is the author of a number of publications on the teaching and testing of intercultural competence. Training materials for secondary school students of English and French developed by elc, which combine the teaching of intercultural competence with foreign language teaching, were awarded the European Language Label, a distinction initiated by the European Commission and awarded annually Europe-wide. 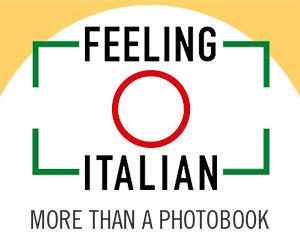